A Brief History of Video Games 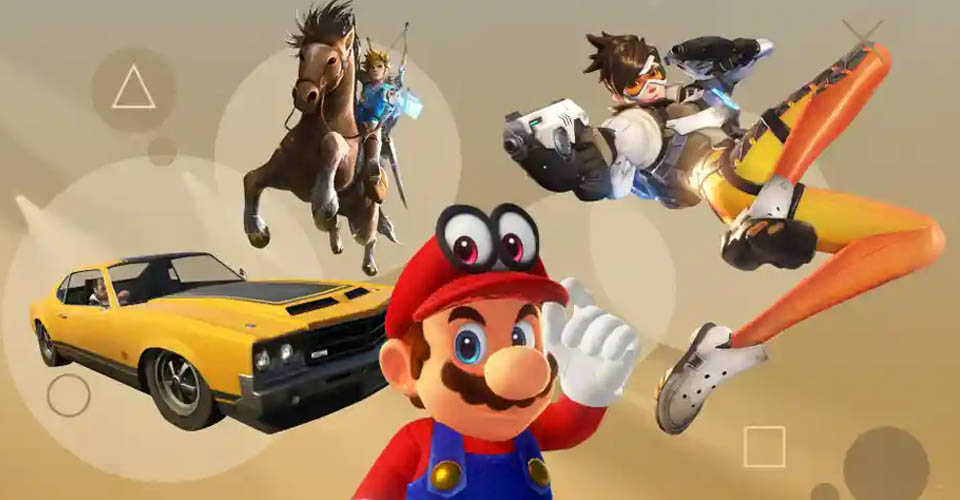 According to the latest data, there are 2.3 billion gamers in the world today. One in three humans play digitally and that’s not a given. Only thirty years ago few knew what they were, now they are everywhere.

Video games in the beginning were anything but games. In the 1950s they were designed to test the intelligence of computers. To get to the real fun we will have to wait twenty years. In ’72, in California, Pong made its debut a large cabinet with one screen and two wheels. They like it immediately and the public continues to insert coins to interact with these two bars that simulate ping pong. Following come Space Invaders and the first home consoles (Atari 2600, Intellivision) but the video game is still for fans.

It was only in the 1980s that gaming reached the general public. The protagonist of the turning point has a name: the Nintendo. Released in 1985, it still has squared graphics but allows you to have a games room at home. With it new playful genres are born. There are platform like Super Mario Bros fighting games, role-playing games, sports titles, puzzle games Tetris Success is instantaneous, there will be 69 million consoles sold and electronic games, were finally on everyone’s lips.

The effervescence of the 1980s also affects the following decade. We mainly work on computing power, from eight bits up to 64 bits and games become three-dimensional. Arcades begin their slow decline as portable gaming hits aficionados (Game Boy). The real leap forward, however, is the PlayStation, from 1994. The video games abandon the cartridges and glide on the most capacious CDs: the developers have a lot of space available to offer real movies to play and piracy allows you to copy video games and distribute them in all the globe.

2000s: The Internet and Virtual Worlds

With the new millennium comes the Internet home connections which allow us to develop virtual worlds like The Sims that simulate our daily life and allow us to interact with those on the other side of the world. The desire to escape however culminates in World of Warcraft 2004, in which masses of players live fantasy adventures. The Net also allows you to organize yourself. Online tournaments are born video games become real sports (eSports) and the best gamers of sportsmen with millionaire salaries.

On the technological front there is also a parallel track: virtual reality In 2007, Nintendo’s Wii abandoned the controller for a kind of remote controls that track the movements of the hands. In 2010, Microsoft’s Kinect camera eliminates these as well. The dematerialization seems to have been done and in 2012 the screen also disappears thanks to Oculus Rift, a helmet that immerses us in this alternative reality. In the same period, thanks to the spread of smartphones and tablets everyone becomes players and falls in love with Candy Crush, Clash of Clans, Pokémon Go. This is the greatest innovation of our times: to see the grandmother challenge the granddaughter in Ruzzle or the father beat the offspring in Fifa.