Home Origin and History of Board Games

Origin and History of Board Games 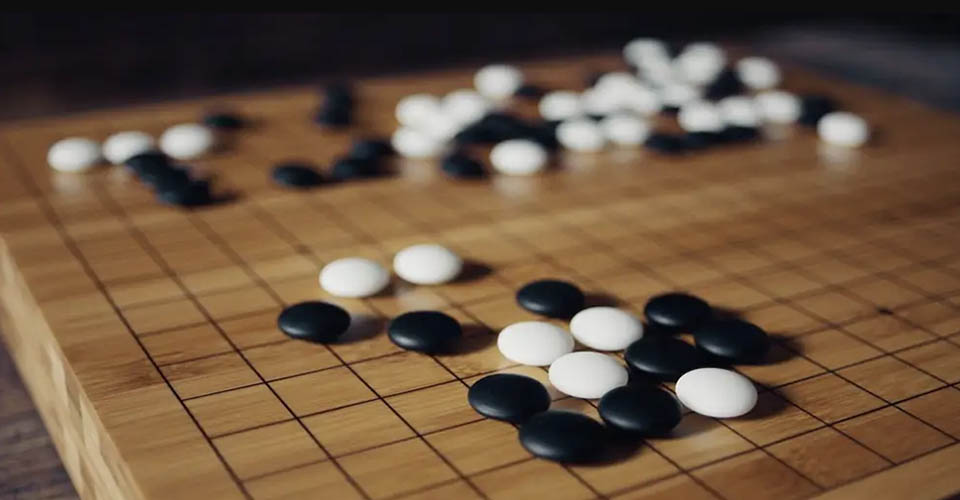 In this article we will trace the origin and history of board games from before the new era.

Why in the 21st century would something offline like board games be a reason to relax and gather tens of thousands of people?

Today is the age of the internet, where everything happens in seconds and the only limits are your imagination and desires. Despite the limitless possibilities of the digital world, something offline like board games continues to attract people.

They say that fashion is changing to return again. Such games have been played for centuries, which makes them a returned classic with a modern twist. I will show you what lies behind the phenomenon of board games and why they are worth it.

The First Board Games the Years Before the New Era

Board games have undergone years of evolution and are therefore great. They were played in the years before the new era, in Ancient Egypt itself! Well, I’m not saying that between leading the construction of the pyramids, the pharaoh played a quick Catan It is clear that the games looked quite different, but it is interesting how close they are to today’s rules in terms of rules and mechanics. The first game appeared in 5000 BC. and was… a game of dice! Of course, they had an unusual shape.

An Old Board Game With Sticks

The sticks were painted on one side and thrown into the air at the same time. It is considered that the number you threw is as many as there are colored sticks dropped with the color up. Later came the improvement from Greece (5-3 century BC) with bone dice.

Even later, modernization peaked and the dice were created from stone, bronze, marble and take the form in which you know them today.
From the 3rd century BC there was already a lot of construction work going on, so not everyone had time to play games. People were busy building pyramids without having much choice, you remember… Being able to play board games was a privilege reserved only for the rulers, who regularly tried their hand at the Senate party.

Backgammon the Beginning of a Classic

The original source of the backgammon game bore the short and eloquent name Ludus duodecim scriptorum translated from Latin “Game of 12 notes”. Below you can see what it looked like in the beginning and how you can find it today in the museum of Ephesus, Greece.

Origin of the Board

Much closer to today, in the 1960s, Prince Alexis Obelensky, a member of the Russian Rurik dynasty, was proclaimed the father of modern backgammon. This is the man who founded the International Association and the World Backgammon Club in Manhattan (now World Backgammon Association)! When was the last time you founded the Scythe World Club Namely… Well, there is time, do not give up!

Manhattan. The year is 1964. And the event is one of the most spectacular for the year! The first backgammon competition is held, but instead of nerds and hipsters like us, the prince invites celebrities and royalty from all over the world. The game became a sensation and, driven by fashion, grew into the new wave that took over society.

The original version of chess is interesting. There are several different ones in which the number of pieces varies, but is always in a 2: 1 ratio between the players. It’s called a table. The word is often used as a collective for all classic board games in the Celtic language (chess, backgammon, etc.), where it comes from.

In this game, all pieces are the same and move in the same way, with only the participant with fewer starting pieces having a king starting from the middle of the board. His opponent’s goal is to reach the king, with the opponent aiming to reach the periphery of the board with his royal figure.

The Game of Capitalism

Now imagine the following: a map with the right shape around which you go around in order to buy everything that is sold along its edge. And there are railway stations, several streets, there is a prison… You can’t help but guess. This is the Landowner’s Game or at least that’s the original title that one of the first game designers of our time gave her, Elizabeth Maggie. After selling the patent to Parker Brothers, they renamed it Monopoly.

The criteria by which it is evaluated are:

The variety is huge. There are at least 41 useful board game skills that you will be amazed that you can acquire. That is why the board game is a great gift and with it you can make everyone close to you happy.

Board games are becoming more and more popular today, hipster culture uses the best of its arsenal to attribute them to itself, and the truth is that it suits them. However, board games are a classic, despite their new reading. And precisely because there are a variety of options, they are worthwhile and suitable for everyone.

Whether you are a celebrity or an ordinary person, a man or a woman, a child, a teenager or a mature person, believe me when I tell you that board games can find the right title for you and your friends. With them you will have fun, compete, win and lose while bursting into laughter (or anger if you are too competitive) and you will imperceptibly gain valuable skills and many new friendships and invitations to table events in the city where you live.